The Altos Ibericos winery is situated in the heart of La Rioja Alavesa, in the municipality of Labastida (1,721 m) in a beautiful location known as Alto Otero which was once scrubland. The part built in this first phase comprises a surface area of 7,800 m², which includes everything from the pressing area to the bottle ageing area.


In line with the Torres philosophy and led by its Chairman, Miguel A. Torres, the new winery was designed to operate in complete harmony with the environment: a water treatment plant was installed and a basin collects rainwater which is re-used for cleaning tasks.

Evidence of vine cultivation and wine production dates all the way back to the 2nd century B.C. Later on, the Romans also cultivated the land yet it largely proliferated following the Christian Reconquista. At the beginning of the 20th century, La Rioja did not escape the devastating phylloxera plague that sank many farmers into ruin. After that black epoch, La Rioja re-planted its vineyards and came out ahead. The culmination of the efforts of the vine growers and wineries throughout all of that time came in 1991 when La Rioja became a Qualified Designation of Origin. Nowadays, most of the vineyards are located at between 300 and 900 metres in altitude.

This wine-making region is divided into the Lower La Rioja, the Upper Rioja and La Rioja Alavesa. The latter two enjoy a cooler climate whereas the first has a more Mediterranean climate. La Rioja wines are currently exported all over the world and its red wines have earned many international awards and words of recognition. 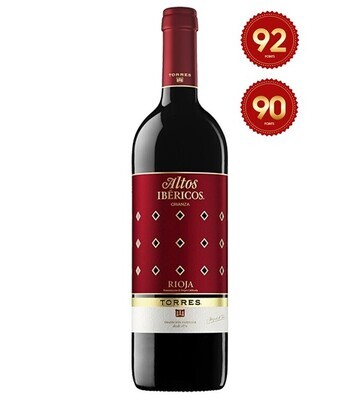 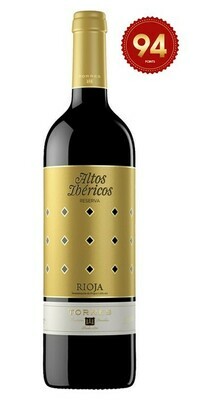