Berry Bros. & Rudd (BBR) is a family-run British wine and spirits merchant founded in London in 1698. Since then, the company has grown from a small coffee shop into an international business with six offices worldwide. Berry Bros. & Rudd is Britain's oldest wine and spirits merchant, and one of the ten oldest family-run businesses in the UK. It was founded by the Widow Bourne in 1698 at 3 St. James's Street, London, which today is a Grade II* listed building still used as the company's headquarters.

The company started out selling coffee, and then diversified into cocoa, tea, snuff, spices, and other exotic goods, quickly becoming one of London's most fashionable grocers. Its West End location and close proximity to St James's Palace also contributed to its growing popularity.

Berry Bros. & Rudd has been the official wine supplier to the British Royal Family since the reign of King George III and received its first Royal Warrant of Appointment in 1903 from King Edward VII. Queen Elizabeth II granted the company her royal warrant in 1995, while Charles, Prince of Wales granted it his in 1998.

In addition to their classic retailing of wines & spirits, BBR crafted their own spirits (including No3 London Dry Gin) and their "Own Selection Whiskies", which comprises an extensive range of own-label bottlings of fine and rare vintage Single Malt whiskies including several bottlings at cask strength. 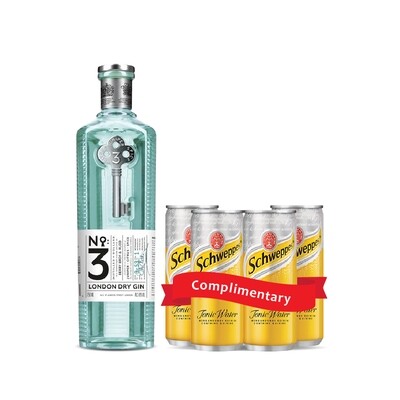 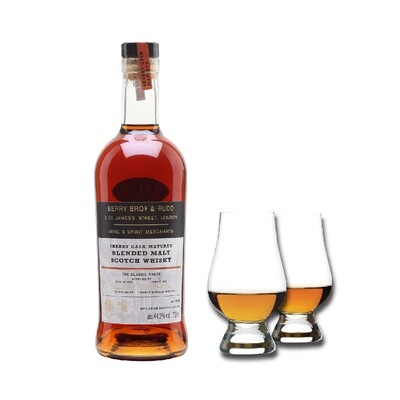 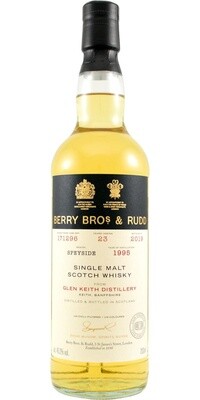 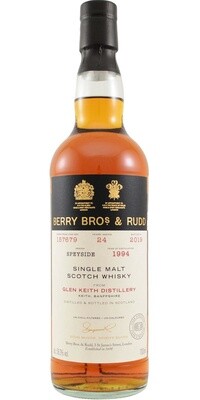