In the early 18th century, the Croizet brothers, both members of the Bordeaux parliament, consolidated a number of small vineyard plots in order to form a wine estate in the famous hamlet of Bages, in Pauillac. This estate was included among the fifth growths in the famous 1855 classification under the name of Château Croizet-Bages.

Jean-Baptiste Monnot, an American citizen and owner of the famous Klaxon brand, acquired Croizet Bages soon after the First World War. He in turn sold it to Paul Quié, owner of châteaux Rauzan-Gassies (a great growth of Margaux) and Bel Orme Tronquoy de Lalande, in 1942. Monsieur Quié undertook a renovation of the vineyard during the postwar period. This was completed by his son, Jean-Michel, who took over management in 1968.
Jean-Michel Quié is now assisted by his children, Anne-Françoise and Jean-Philippe, in overseeing the three family châteaux. Their passion for fine wine is very much in the tradition of the great growths of Bordeaux, and one of Jean-Michel Quié’s greatest pleasures is to share his wine with people who are dear to him.
Refine by 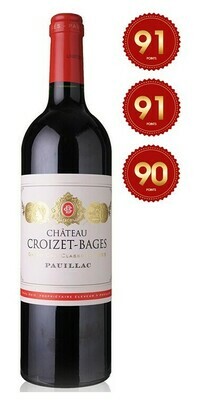 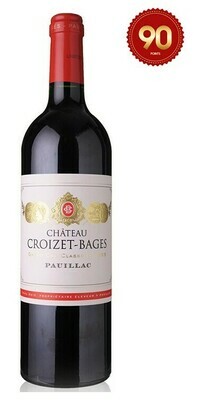 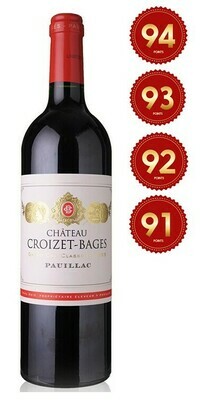