When he purchased Château Haut-Brion in 1935, Clarence Dillon restored it to its former glory and to the elite circle of the most legendary wines in the world. This extraordinary, bold, courageous vision is now continued by the fourth generation of the family, represented by Prince Robert of Luxembourg, Chairman since 2008. Located in the town of Pessac, just a few kilometres from Bordeaux, Château Haut-Brion – the first of the three estates acquired by the Dillon family – is the oldest winegrowing property in the region.

The only property from outside the Médoc to be included in the 1855 Classification, Haut-Brion’s viticultural history can be traced back further than its Médoc First Growth counterparts. Samuel Pepys even mentions it in his diaries. Situated in what is now Pessac-Léognan, the property finds itself now in the suburbs of the ever-encroaching city of Bordeaux. Fermentation of the red wines takes place in stainless steel vats, after which the wine will spend 22 months, sometimes more, in new oak barrels before being bottled unfiltered. For the white wine fermentation takes place in new oak barrels, after which the wine spends a further year to 15 months on its lees in barrel before bottling. The white wine is truly sensational, equivalent in class to a top-flight White Burgundy Grand Cru, but its scarcity means that it is rarely seen.


The red wine is no less extraordinary; at its best it displays text-book Graves characteristics of cigar-box, curranty fruit, earth, smoky spice and cassis. The high Merlot content, compared to the Médoc First Growths, gives it a voluptuous edge, but does not in any way detract from its ability to age.
Refine by 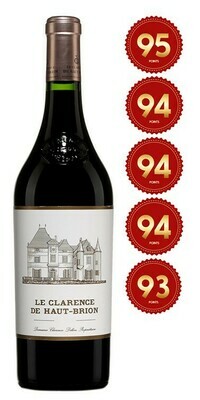 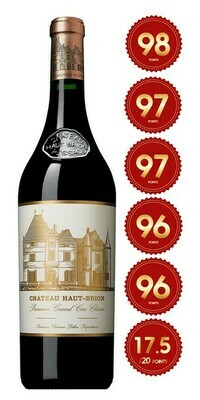 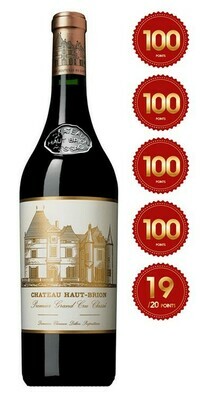