Grenache, (known as Garnacha in Spain) is a late ripening red grape, so it needs hot, dry conditions such as those found in Southern France & Spain, where the grape most likely originated.

It is generally spicy, berry-flavored and soft on the palate and produces wine with a relatively high alcohol content, but it needs careful control of yields for best results. Characteristic flavor profiles on Grenache include red fruit flavors (raspberry and strawberry) with a subtle, white pepper spice note.
Grenache is the dominant variety in most Southern Rhône wines, especially in Chateauneuf-du-Pape where it is typically over 80% of the blend. In Australia it is typically blended in "GSM" blends with Syrah (commonly known as Shiraz in that country) and Mourvedre with old vine examples in McLaren Vale. In Spain, there are mono-varietal wines made of Garnacha tinta (red Grenache), notably in the southern Aragon wine regions of Calatayud, Carinena and Campo de Borja, but it is also used in blends, as in some Rioja wines with tempranillo. In Italy, the Sardinian D.O.C. wine Cannonau di Sardegna is by law 99% local Grenache (Cannonau). Grenache is also used to make rosé wines in France and Spain, and the high sugar levels of Grenache have led to extensive use in fortified wines, including the red vins doux naturels of Roussillon such as Banyuls, and as the basis of most Australian fortified wine.
Refine by
Sold out 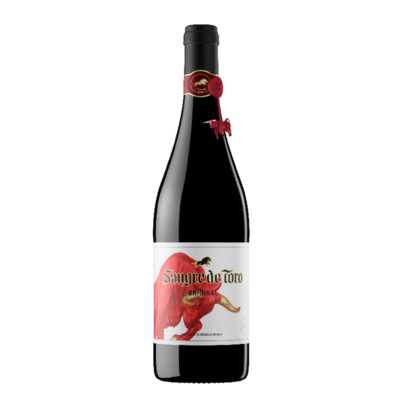 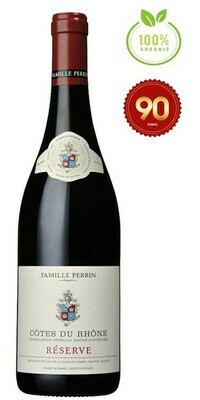 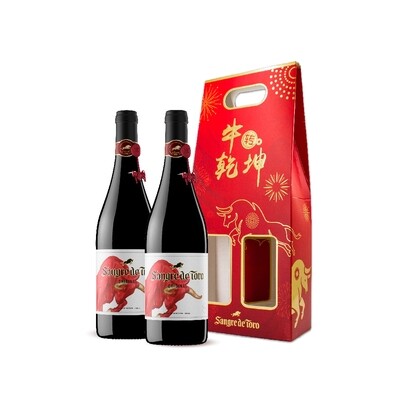 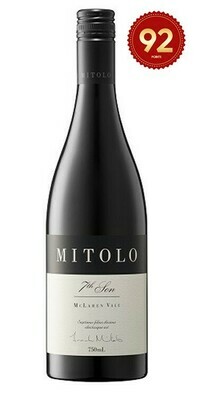 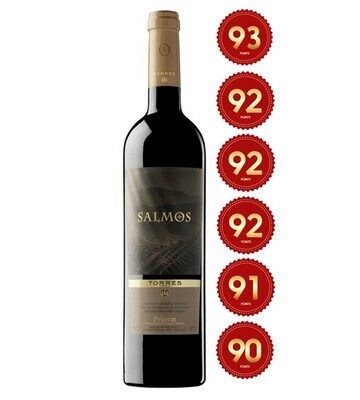 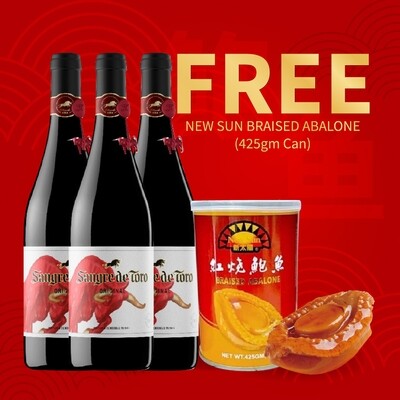 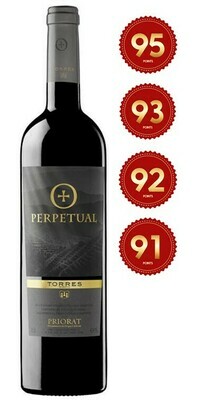 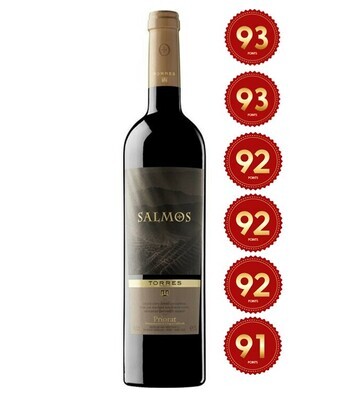 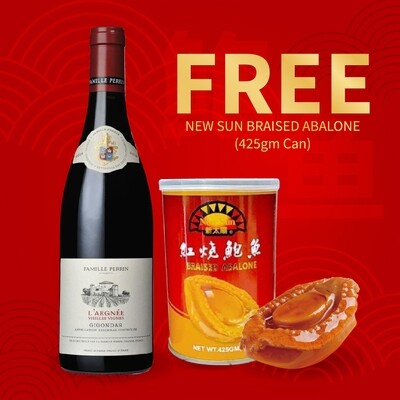 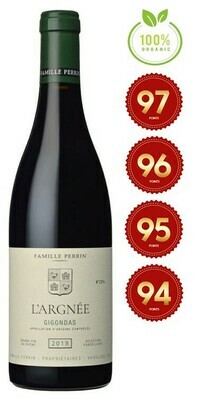 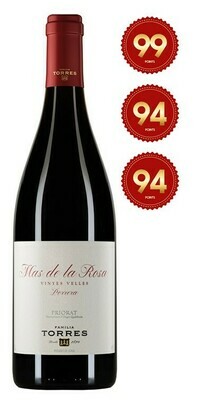