The Highlands is Scotland's largest whisky producing area, covering anywhere from the north of Glasgow (the Clyde estuary to the River Tay) all the way to Thurso in the north, not to mention the east and west regions excluding Speyside. Due to the large area, whisky in the Highlands is very diverse and offers a vast amount of different flavours so it's hard to put a certain style on Whisky from this region. It's easier to split the Highlands into four subregions, north, east, south and west. Each of these subregions has its own style.

In the North you’ll find full bodied single malts, sweet & rich in character, Glenmorangie & Dalmore being two of the more recognisable whiskies. Lighter, fruity whiskies are more commonly found in the east, such as Glendronach and similar drams are found in the South, these would commonly have a touch less body, such as Aberfeldy. The Western Highlands offers full body with a peaty punch, the coast has a great influence on those whiskies, Oban being one of the bigger names.
Due to the size of the Highland area, these distilleries make up 25% of all Whisky produced in Scotland, if you then add the neighbouring region of Speyside into this then the figure rises to as much as 85%.
Refine by
On Sale 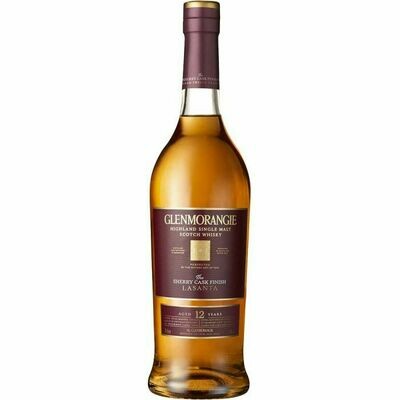 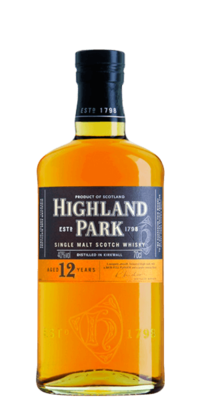 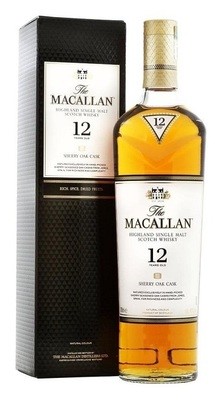 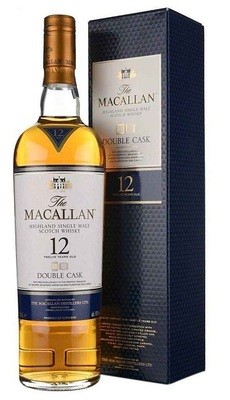 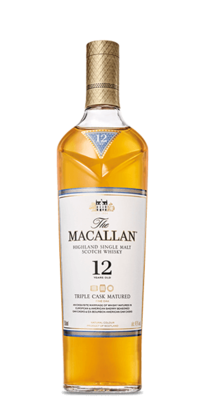 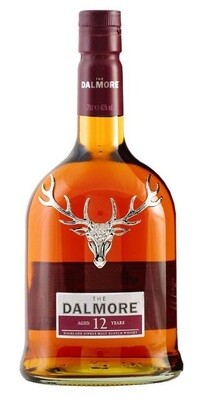 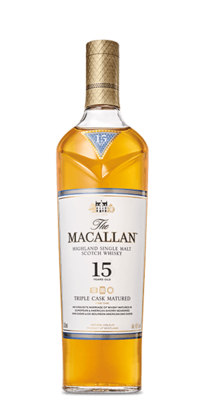 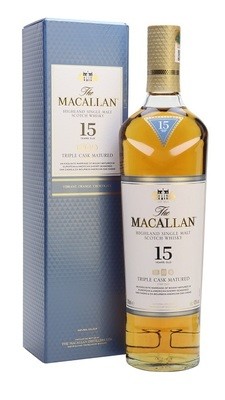 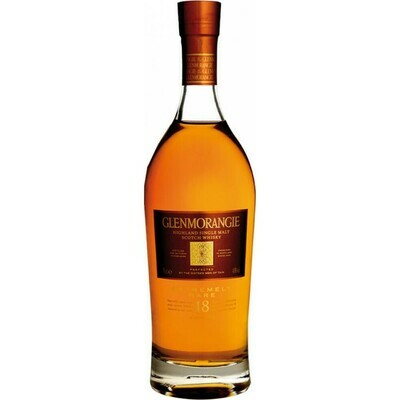 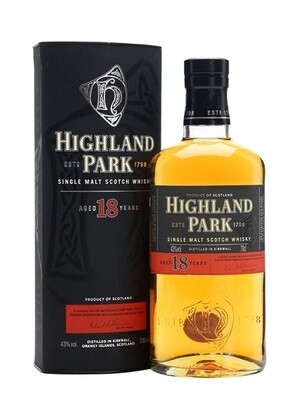 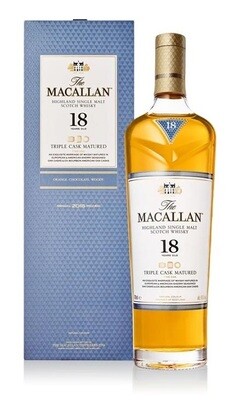 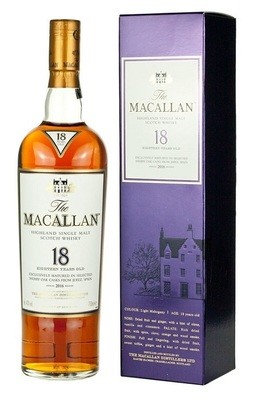 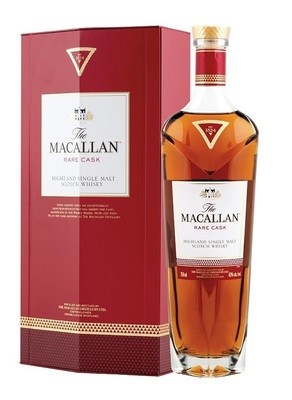 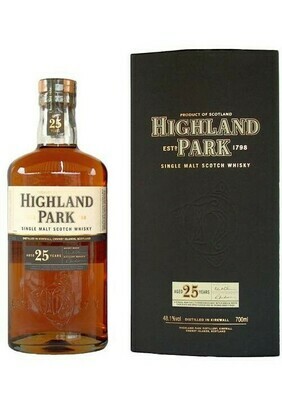 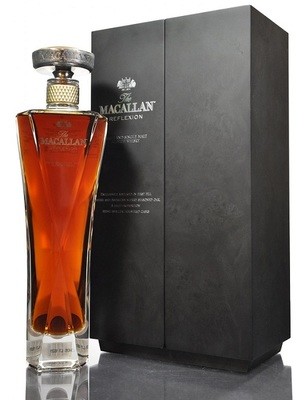