As with many Bordeaux vineyards, vines first appeared in Margaux during the Gallo-Roman period. In 1705 a text mentions Château Margaux, but it is at the end of the eighteenth century with the arrival of the first aging techniques that the concept of quality wines developed, confirmed by the famous 1855 classification, which recognized 21 Crus Classés in the Margaux appellation.

One hundred years later, in 1954, the Viticulture Federation and the Appellation d’Origine Contrôlée of Margaux appellation were born. The appellation, which stretches over five communes, is unique in the Médoc in that it contains the full range of wines, as rich as they are vast, from 1er Grand Cru Classé to the 5th, the famous Crus Bourgeois and the Crus Artisans.

In Margaux there is a predominance of Garonne gravel on a central plateau about four miles long and one and a quarter wide. To the southeast, this plateau overlooks the low-lying land by the estuary. Its east side is marked by gentle, dry valleys carving a succession of outcrops. The river deposited the gravel of Margaux in the early Quaternary period. Large in size, it is mixed with pebbles of average size and represents the finest ensemble of gravel in the Haut-Médoc region. It is on this ancient layer of gravel over a Tertiary terrace of limestone and clayey marl subsoil that the best Margaux crus are to be found. All the conditions for successful wine are present: a large amount of gravel and pebbles, poor soil, which cannot retain water and deep-rooted vines.

It is customary to say that Margaux wines are the “most feminine” in the Médoc, underlining their delicacy, suppleness and their fruity, elegant aromas. This elegance does not affect their great aging potential; just the opposite, the relatively poor terroir gives the tannins, allowing their long aging potential. The other characteristic of these wines, which combine an elegant vitality, subtlety and consistency, is their diversity and personality. Over and above this shared style, they offer an exceptional palette of bouquets and fruit flavours which show differently from one château to another.
Refine by
Sold out 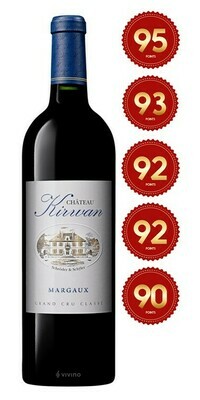 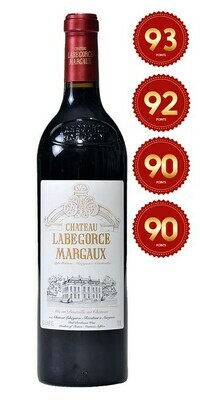 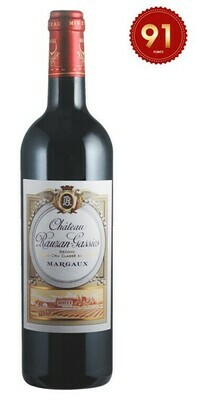 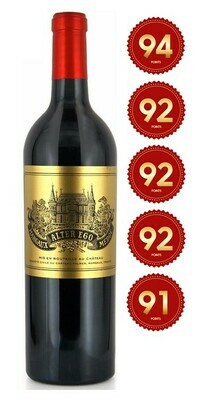 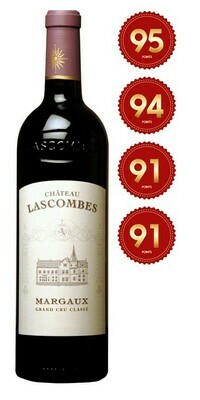 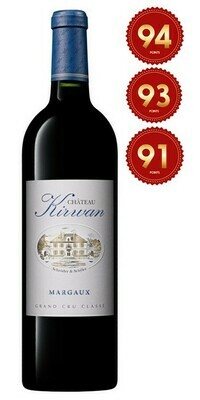 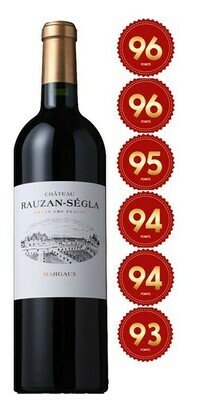 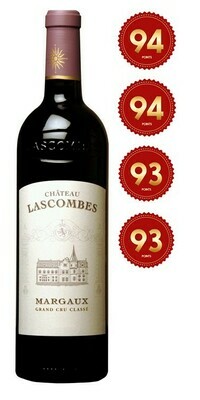 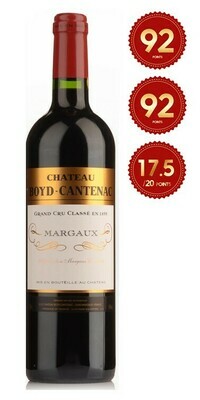 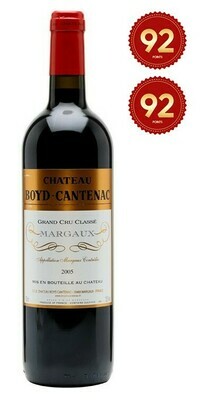 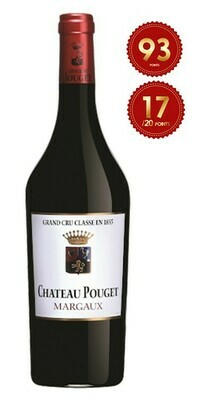 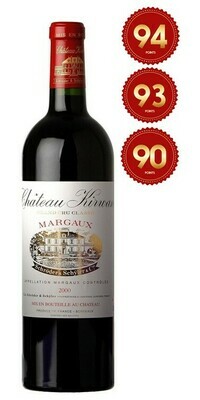 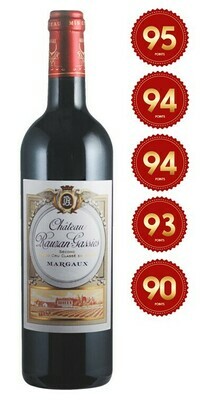 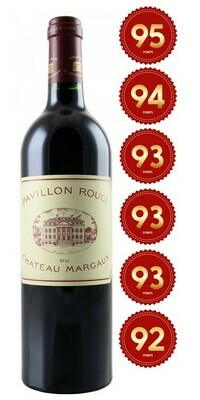 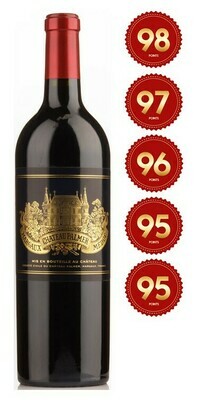 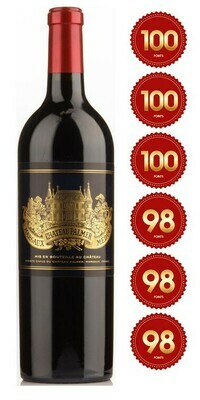 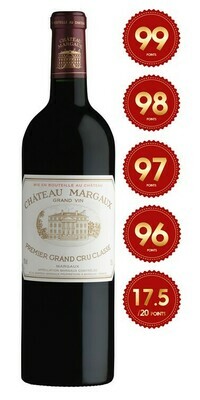 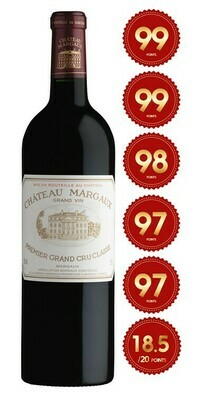