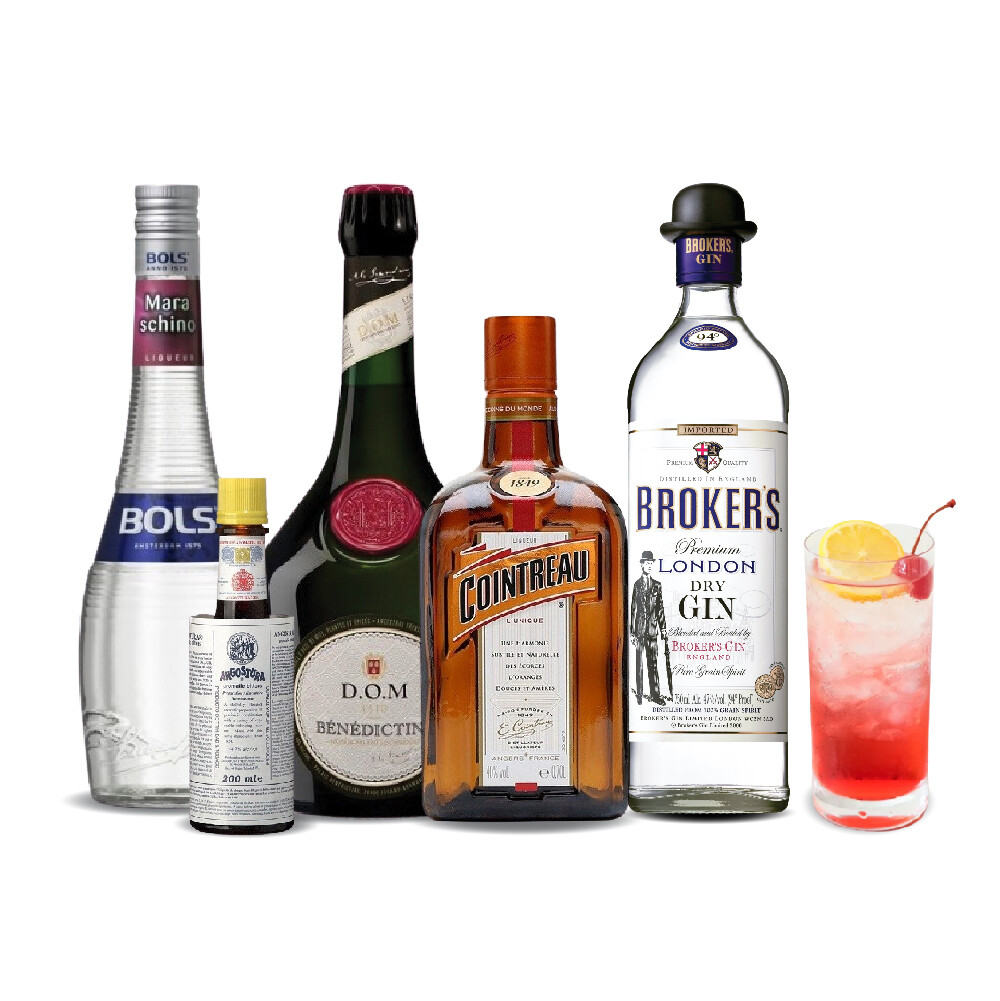 The Singapore Sling is a classic gin cocktail that’s known for being refreshing and fruity—but the official recipe is a matter of debate. There are only a few things we know for sure about the original Singapore Sling: first, that it was created in the early 1900s at the Long Bar in the Raffles Hotel in Singapore; second, that it is gin-based; and third, that it has a pretty pink color. The Singapore Sling's recipe comes from the Raffles Hotel, which claims that the original recipe called for a combination of gin, cherry brandy (also called cherry liqueur), Cointreau liqueur, Bénédictine, pineapple juice, lime juice, grenadine, and bitters.

Save this product for later