Founded in 1899, the House of Suntory was built on one man’s dream. Shinjiro Torii wanted to enrich the lives of his people. Against the backdrop of the Japanese Meiji Era, a period of rapid modernization during which Japan opened its eyes to the West for inspiration, young Shinjiro grew into an enterpreneur, maker and doer. The sophistication of Western wines and spirits -their cultural depth and wealth, rituals and savoir faire-inspired Shinjiro.

He set out to introduce that culture to the Japanese people through the sale of Western wines. Yet, as Shinjiro worked tirelessly to educate and develop the people’s appreciation for Western wines, he learned that this was a difficult challenge.

In 1937, Shinjiro launched Suntory Whisky, the first authentic and undisputedly most successful Japanese Whisky. Shinjiro had created a whisky that suited the Japanese palate and became a signature of Suntony’s Art of Blending - and art perfected through the “Spirit of Japan”: a relentless pursuit for perfection, meticulous attention to detail and commitment to quality.

Shinjiro had actualized his dream to “create an original Japanese Whisky blessed with the riches of Japanese nature and ‘Monozukuri’ craftsmanship.” And today, Suntory Whisky is the flagship of the House of Suntory.
Refine by
On Sale 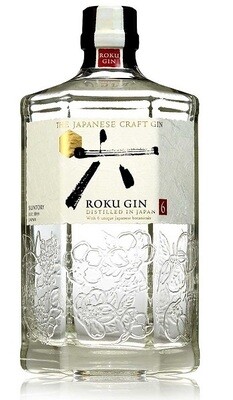 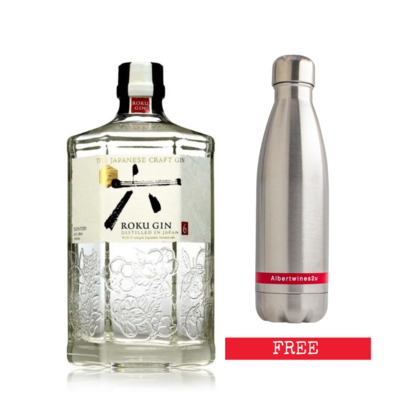 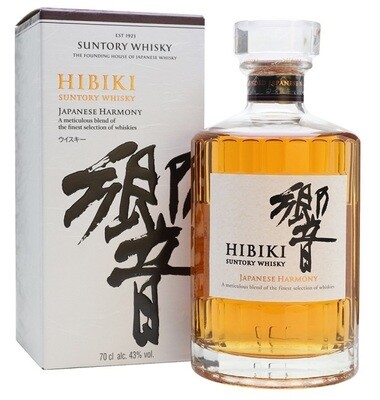 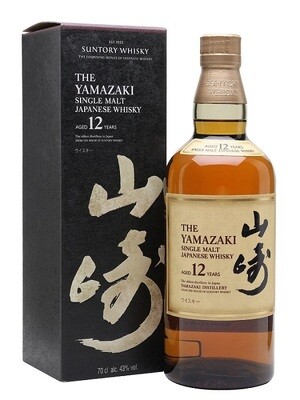