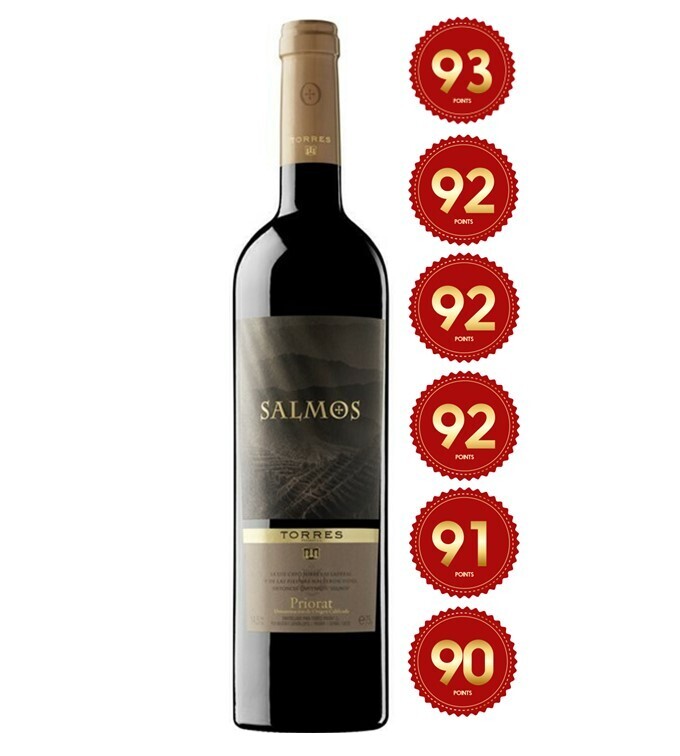 This Wine is a homage to the monks of the courageous carthusian order, who arrived in 'Priorat', in 1095, where they cultivated vines. In 1835 a violent crowd destroyed the work of a lifetime and sacked the monastery, events which later culminated in the auctioning of church lands known as the "Desamortización de Mendizábal". In 1996 the Torres Family began work on the planting of vineyards on the slopes strewn with the hard, black slate-like "Licorella" stone.

El Priorato – known in Catalan as Priorat – is a small and one-of-a-kind winemaking area with black hills where an intense, deep red wine has been produced for eight centuries. It's renowned for its quality and exquisiteness.