Pale straw with lively green hues colour. Citrus and tropical notes are prominent complement with a hint of oak. This fresh zesty wine is balanced by a creamy mid palate whilst exhibiting up front citrus lemon, stone and tropical fruit flavour. Finishing with subtle oak.

The De Bortoli family story is one of determination and triumph that started 90 years ago in war-torn Europe and is now told, generations later, across Australia. Starting with Vittorio and Giuseppina De Bortoli, their history encompasses the universal story of immigrants making good in an adopted land through hard work, innovation and the support of family and friends. From humble beginnings making small amounts of dry table wine, mostly for fellow European immigrants, De Bortoli Wines expanded and consolidated under the direction of Vittorio and Giuseppina’s energetic son Deen and his wife Emeri.

Their four children – Darren, Leanne, Kevin and Victor – joined the family business and developed De Bortoli’s reputation for premium wine, firstly through iconic dessert wine Noble One and then via the success of the cool climate wines produced at the family’s Yarra Valley Estate.
Today, as a fourth generation contemplates entering the family business, De Bortoli Wine’s official motto, Semper ad Majora (“always striving for better”) and the unofficial one (good food, good wine and good friends) remain as true and central as ever. 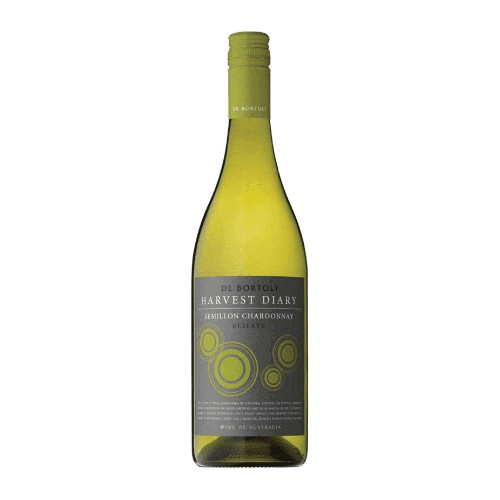