The Sauvignon is characterised by lovely citrus aromas verging on menthol and offers pleasing roundness on the palate. This 100% Sauvignon Blanc comes from vineyards that enjoy a cool climate, and offers delicious aromas of citrus and tropical fruits.

Gerard Bertrand first joined in a wine harvest and discovered his passion for wine in 1975, in the vineyards of the Villemajou Estate in Corbieres. He went on to learn more about wine for 12 years alongside his father, Georges Bertrand. Attaching great importance to values such as performance and excellence honed on the rugby pitch, Gerard Bertrand continued his quest to bring out the best in terroirs from his region and promote them worldwide.
With that in mind, he decided to take on the running of the family’s Villemajou Estate after his father died in an accident in 1987. Five years later, he created the Gerard Bertrand wine company to develop a range of products from the South of France. In the years that followed, he bought the Cigalus Estate, Chateau Laville Bertrou and the Aigle Estate.

The Gerard Bertrand Group is the spearhead of a viticulture committed to a better future led by its founder. With languedoc’s biodynamic reference vintages, they create great wines with all the nuances of their terroir. Known for his great talent as an assembler as well as for his audacity and creativity, he and his teams work to make wines from the south of France shine all over the world. 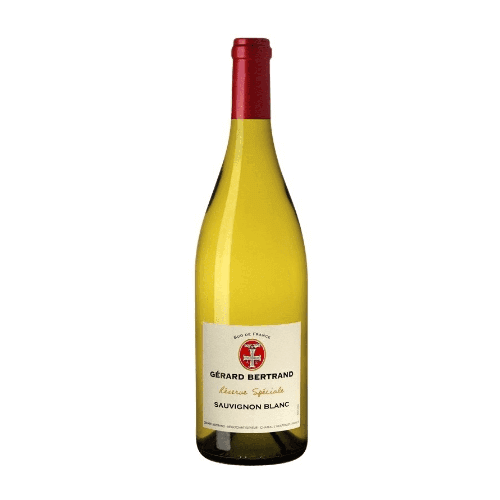